Get the first book in each cozy mystery series!

The newly jobless Presley Thurman heads back to her hometown, Hunter’s Hollow, to run her mother’s flower shop, Petal Pushers while her parents are basking in the joy of a month-long cruise. Presley's planning a boring and easy month working as a florist while she figures out her next career move. But when she delivers flowers to a well-known senator, her humdrum month takes a turn for the worse.

After Presley finds Senator Daniels dead in his hotel room, Presley's once again embroiled in a mystery where she's the number one suspect. Determined to get herself off the suspect list, Presley sets out to uncover the truth with the help of her old high school crush, Cooper Sands. Discovering the senator's wicked and wanton ways sets a motive, but it doesn't clear her name.

Will Presley find the scoundrel's killer and keep herself out of jail?

Presley, and her loyal canine sidekick Bella, are on the case!

Friends and Foes
Aspiring business owner Trixie Pristine is ready to make all of her dreams come true. She's fulfilling every girl's fantasy by surrounding herself in coffee, wine, treats, and books. What more could she want? Teaming up with her closest friends, Cora Taylor and Sally Greeves, the three women are about to embark upon an opportunity of a lifetime, opening the quaint bookstore, Read Wine.

But suddenly, this new endeavor isn't all that Trixie hoped it would be. As strange things begin to happen, the women realize someone is out to sabotage their new business venture. Refusing to put down the coffee or relinquish the wine, the three friends meddle in police affairs to get to the bottom of the mysterious events.

Grab your favorite bottle of red, curl up, and get ready to uncover how Read Wine all started.

The Spencer University Cozy Mystery Series
Death By Suspenders
Olivia and Polly, professors at Spencer University, are ready for a new and exciting fall semester. But when one of their colleagues is found hanging in the academic building, the women quickly realize that this particular year is going to be a killer.

Determined to uncover the motive behind the professor's murder, Olivia and Polly start gathering information. Knowing he wasn't a beloved faculty member; they suspect foul play among their other co-workers. The campus is no longer a sanctuary of safety and academia, now suspicion and fear are running rampant.

But esteemed and intelligent college professors aren't murderers - are they? 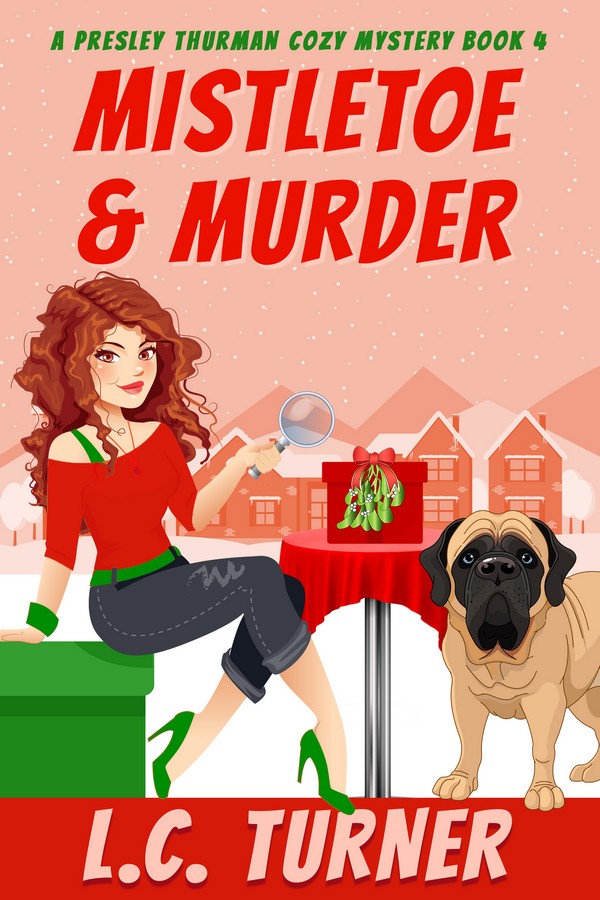