Cooper is missing and Presley doesn’t know who she should trust – she just knows she needs to find him before time runs out!

Presley is worried when Cooper's assistant alerts her that’s he’s missed some appointments. But when a mysterious man calls saying he has Cooper and will return him in exchange for information Cooper has Presley is terrified.

Can Presley find the information without Craig, Cooper's head of security, finding out? And where is Bill, the new VP of Cooper’s company? Is he somehow involved?

Presley is in a race against the clock to save Cooper. Can she find him before it's too late? 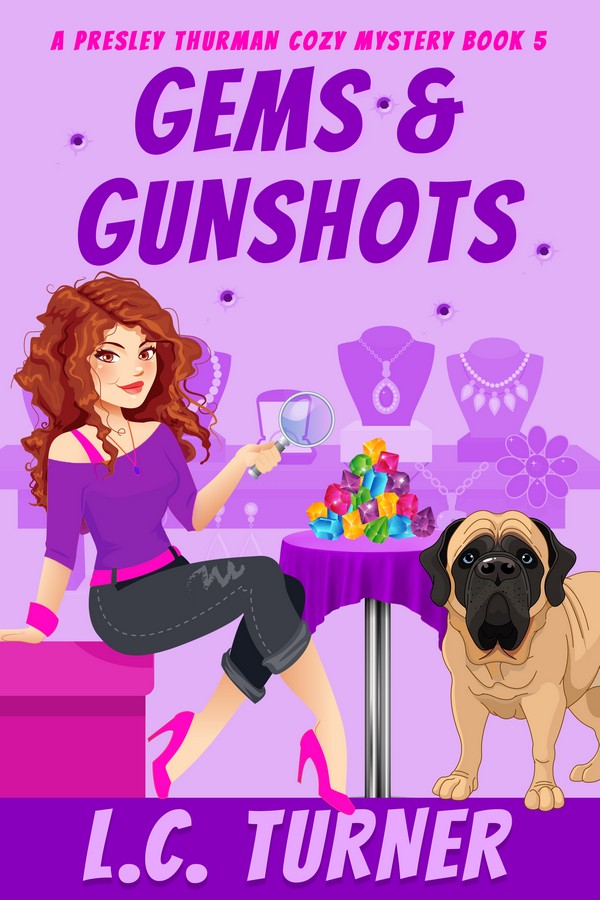 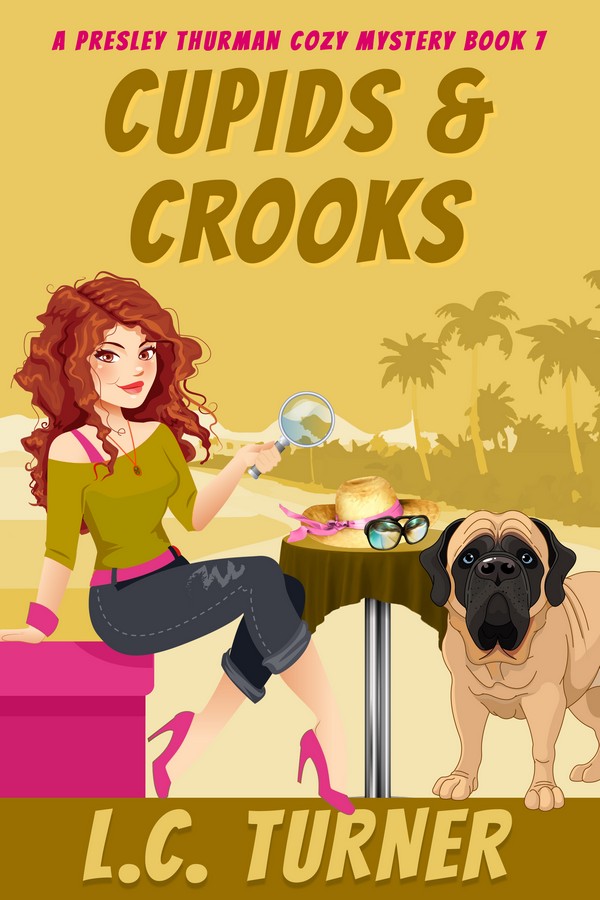