This week’s friend is Maddie Evans with her book, Spirit of the Violinists. 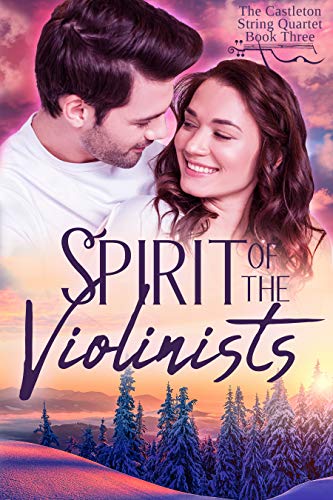 Find this new release on Amazon.

ABOUT THE BOOK:
Lindsey Castleton has had a lousy year. She’s had to abandon the life she planned because her father is dying, taking over his music students and taking over as first violinist for his string quartet. All that would be difficult enough, but her second violinist fights her at every turn, whether it’s criticizing her, playing over her, or even double-booking the quartet. It’s beyond frustrating becauase he’s an amazing male but such a selfish man.

Jason Woodward returned to Maine from Hollywood only because his mentor was dying and needed someone to take over his quartet, so it’s galling that his mentor’s daughter is in that position. Well, also, he returned to Maine because of the social media detonation that destroyed his California career. He’ll be heading back in three months, though, so he’d better start putting those pieces back together. It’s just that it would be so much easier if Lindsey would get out of the way–and out of his thoughts.

They have no choice but to work together for now, but as Jason’s California life seeps into his Maine life, Lindsey sees just what he stepped away from in order to help her father. Meanwhile, Jason finds himself attracted to Lindsey’s confidence and clarity. It’s never going to work, though. He’s going to leave, and good riddance. At least, that’s what they keep telling themselves…and one another. 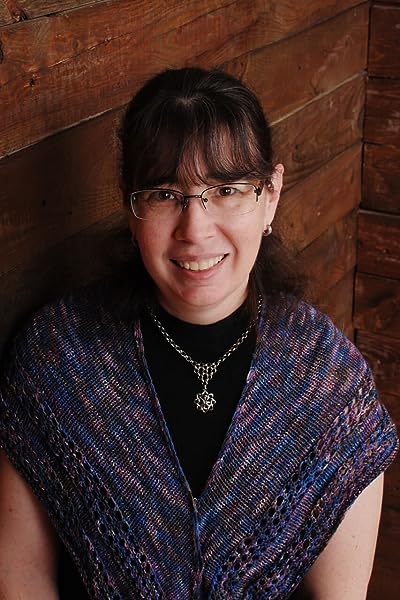 ABOUT THE AUTHOR:
Maddie Evans lives in New England. She writes books and knits socks.