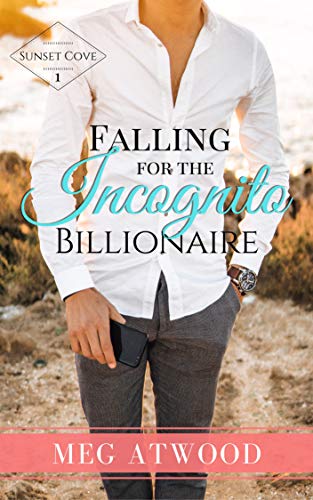 ABOUT THE BOOK:
A jaded billionaire, a mysterious stranger, and a case of mistaken identity put more than Madisen’s heart in danger.

Madisen Davies’ five-year plan doesn’t include rich men or relationships—she swore those off a long time ago. A career is all she needs, or so she thought until she meets charming and handsome Ken.

Billionaire Declan Taggart is tired of conniving money-grubbing vultures disguised as beautiful women. While flying incognito as Ken, he meets beautiful and sassy Madi and thinks he’s finally found someone that sees him and not his money. But when Declan finds Madisen as his new temporary assistant, and she pretends not to know him, he thinks she’s the most conniving vulture of them all.

More than staples and memos start to fly when Declan discovers Madisen wasn’t pretending, and he keeps his alias a secret while trying to get her to fall for his billionaire self.

Ken is everything Madisen wants.

Declan is everything she swore off.

Can he win her heart before it’s too late? Or, will they both lose out on love? 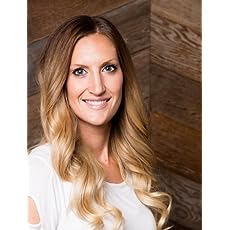 ABOUT THE AUTHOR:
Meg Atwood is a full-time mother to six fun and amazing kids. She’s a part-time writer of clean, fun, and flirty romance. She loves the outdoors and exercising—which is a good thing since sugar is one of her major food groups. She can often be found in the summer months laying in the sun while reading a good book.