This week’s Friend Friday is Murder is a Dirty Business by Tricia L. Sanders. 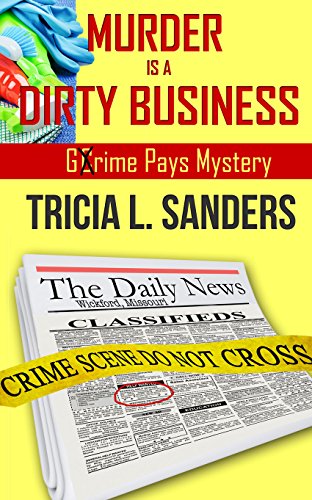 Find it on Amazon and Barnes & Noble.

Between hot flashes and divorce papers, a middle-aged woman reconsiders her outlook on life when she butts heads with a hot detective during a murder investigation.

When Cece Cavanaugh’s husband empties their joint bank account, steals her designer luggage, and runs off with a younger woman, Cece must decide whether to ask her manipulative mother-in-law for a handout or get a job. Choosing the easier path, Cece lands a job cleaning a crime scene where a high school coach was murdered. When his wife is implicated—a young woman Cece practically raised—Cece finds herself mopping floors, balancing an empty checkbook, and ferreting out a killer.

Amid all this messy business, Cece bumps heads with a handsome detective. She tries to ignore her growing attraction to the detective, but he gives new meaning to the term “hot flash.”

After she stumbles onto a clue that could vindicate her friend, her elation turns to panic when she haphazardly confronts the killer. Through the danger and romance, Cece discovers self-reliance and inner strength. 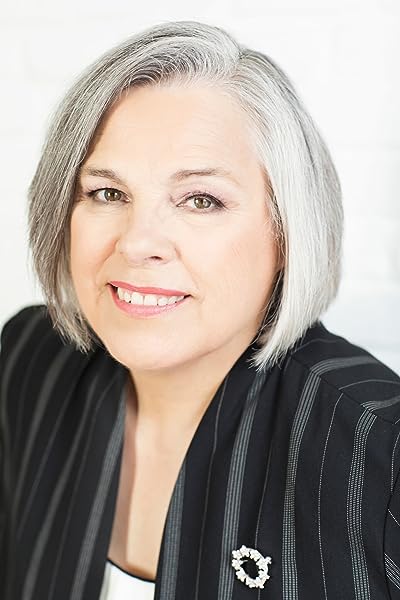 Tricia L. Sanders lives in the Austin, Texas area and writes about women with class, sass, and a touch of kickass. A former instructional designer and corporate trainer, she traded in curriculum writing for novel writing, because she hates bullet points and loves to make stuff up. And fiction is more fun than training guides and lesson plans. When she isn’t writing, Tricia is busy crossing dreams off her bucket list. With all 50 states checked, she’s concentrating on foreign interests. She’s an avid St. Louis Cardinals fan, so don’t get between her and the television when a game is on. Currently she is working on a mystery series set in the fictional town of Wickford, Missouri. Another project in the works is a women’s fiction road trip adventure. Her essays have appeared in Sasee, ByLine, The Cuivre River Anthology, Magnolia Quarterly, Seven Hills Review, and Great American Outhouse Stories; The Whole Truth and Nothing Butt. She is a proud member of The Lit Ladies, six women writing their truths into fiction.