“The road to hell is paved with adverbs.” —Stephen King

“What’s your obsession with adverbs,” my editor once asked me.

An adverb modifies a verb and often ends in -ly but not always. As in other elements of the English language the -ly qualifier isn’t 100% accurate which is what makes English so much fun.

I hate grammar. I know that sounds odd for a writer and maybe not completely accurate. I like grammar much the same way I like accounting. There is some level of satisfaction when you are picking apart a sentence to make it perfect. But after spending 5 minutes on the same sentence I’m over it and want to move on.

I want to write without thinking and those pesky grammar rules interfere with that. It makes writing life a lot more complicated.

As authors, we know we are always supposed to SHOW versus TELL. Hence the lazy writer comment. But when you write how you talk – which is often the case – you use adverbs. So, it makes it harder to write without using them.

At least that’s what I tell myself to make myself feel better. Whatever works, right?

“Adverbs are the tool of the lazy writer.” ~ Mark Twain

In fiction, too many adverbs weaken your writing. Because you’re not showing what’s happening.

Adverbs get overused because we want to put extra emphasis on our verb. To make whatever we’re talking about sound even better than it currently does.

Adverb fails also happen when it contradicts the meaning of the verb they modify.

My jaw literally hit the floor when she told me the news.

It’s not even possible for your jaw to literally hit the floor so it literally did not happen.

Literally, is one of the most overused word in this sense (using literally for things not literal). There are several You Tube videos dedicated to the overuse and making fun of the overuse of the word.

I love this video.

My personal hang ups in the adverb world are just and very. They’re throw away words most of the time. I used to have the same issue with that. But when I wrote my dissertation my editor beat THAT bad habit out of me (hahaha – I’m so funny).

When I edit my posts and my fiction writing adverbs are the first thing I look for. They sneak in so easy.

Other sneaky grammar errors are passive voice and dangling modifiers.

Passive voice (dictionary.com) A verb is in the passive voice when the subject of the sentence is acted on by the verb.

The ball was thrown by the pitcher – passive.

The pitcher threw the ball – active.

I write in passive voice a lot (another dissertation holdover). But when I edit the passive parts are obvious and make me cringe. Passive voice isn’t as an exciting read as active voice.

Dangling modifier (Purdue OWL) A dangling modifier is a word or phrase that modifies a word not clearly stated in the sentence. A modifier describes, clarifies, or gives more detail about a concept.

After finishing dinner dessert was ordered.

Who finished dinner and who ordered dessert. We can guess it was a human being but was it 1 or 5. And who were these people?

Now you know what my biggest grammar issues are. What are yours?

Be on your way to making a living at your writing! 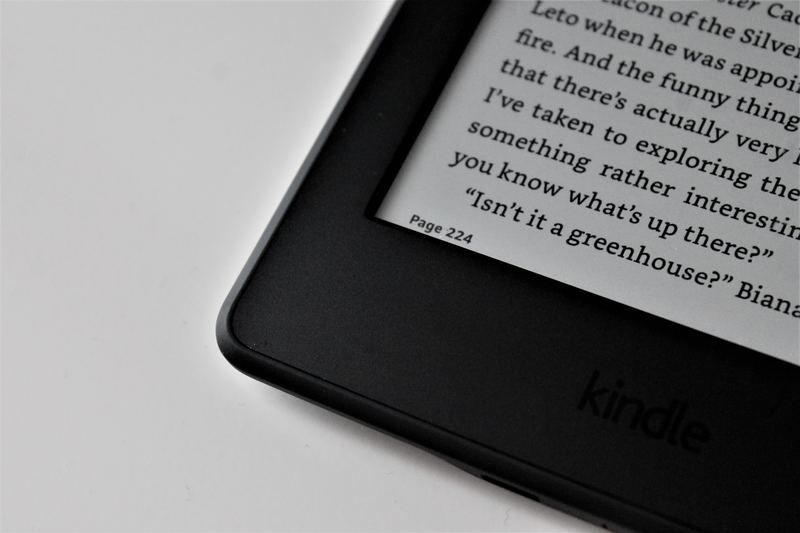