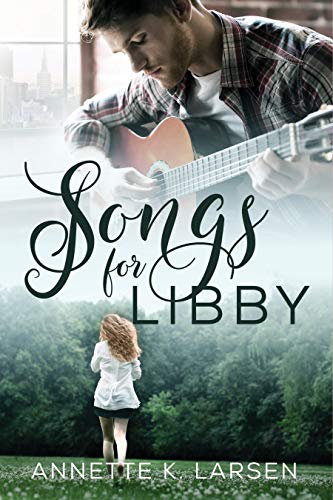 Find this book on Amazon.

Libby and Sean have been best friends for years. Libby was there to help him climb the ladder of success, but now that Sean has made it big in the music industry, he’s fallen into the cliché bad habits of stardom, and Libby is constantly having to pull her delinquent best friend out of trouble. The emotional toll is wearing her down, but she’s afraid that putting herself first will mean leaving Sean to self-destruct.
Eventually, Sean’s recklessness lands him in serious trouble, and Libby is forced to make a heart-breaking decision. Rather than becoming collateral damage to Sean’s fame and addiction, she chooses to save herself…by walking away.
Years later, Libby has lived a lot of life, and instead of being the one to pull Sean out of the darkness, she finds herself in need of rescuing. Can she trust Sean to be there for her, or will allowing him back into her life put her broken heart in greater danger?
Full of heart-wrenching decisions and a friendship with the potential to be so much more, Songs for Libby takes a hard look at what it means to truly love someone, what it takes to restore trust after it’s been all used up, and the joy that comes from fighting the battles that need to be won. 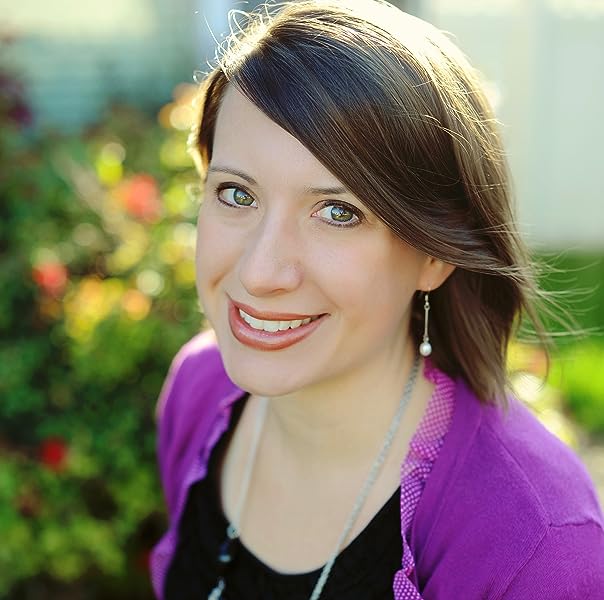 I write sweet, clean romance. Why? Because that’s what I love to read, but over the years I’ve discovered it’s quite a challenge to find wholesome romance that’s also quality romance. I believe it’s a genre that many people are looking for and too few authors are writing. My first novel, Just Ella, took me many years to write because I wanted it to be more than just a cutesy love story. I wanted it to have depth, to feel genuine. Hopefully I succeeded, but you’ll have to be the judge. I have Charlotte Bronte to thank for the courage to write novels. After being bombarded with assigned reading about women who justified abandoning either their families or their principles in the name of love, I had the great fortune of reading Jane Eyre. And that was it: finally a heroine who understood that being moral and making the right choice was hard, and sometimes it hurt, but it was still worth it. After rereading it several years later, I realized that if I wanted more books to exist with the kinds of heroines I admired, then I might as well write a few myself. My books are about women who face hard choices, who face pain and rejection and often have to sacrifice what they want for what is right. The consequences are often difficult or unpleasant, but in the end, doing what’s right will always be worth it. I was born in Utah, but grew up in Flagstaff Arizona and St. Louis Missouri, the fifth of seven children. I studied English and Theater in college. I now live in Idaho with my husband and five littles. I believe there is no substitute for good writing or good chocolate. Fortunately, one often leads to the other.