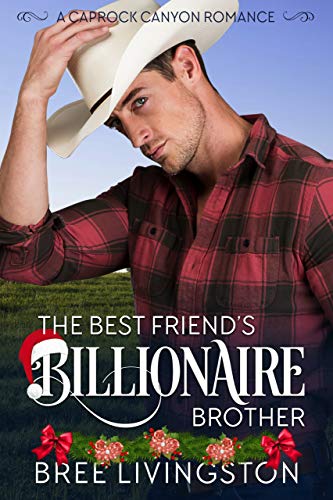 He’s been too blind to notice.

When Gabby Fredericks returns home for the holidays, she’s not expecting her best friend’s brother and her ex-crush—Wyatt West—to meet her at the airport. It’s been five years, and she’s over him. Only, her heart hasn’t gotten the message. Wyatt is taller, more rugged, and even better looking than when she left home…and he’ll never be hers.

Wyatt West can’t believe how much Gabby has changed since he last saw her. He’s always considered her an extra little sister—and off limits—but now the feelings he’s having aren’t brotherly at all. Between his uncertain future in the rodeo and struggling with his growing feelings for Gabby, his plans for a restful holiday have vanished.

It’ll take more than a little mistletoe for these two hearts to come together. 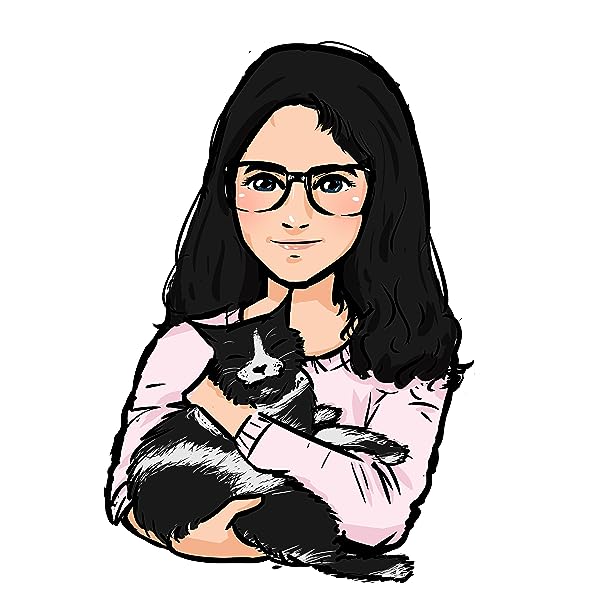 Bree Livingston lives in the West Texas Panhandle with her husband, children, and cats. She’d have a dog, but they took a vote and the cats won. Not in numbers, but attitude. They wouldn’t even debate. They just leveled their little beady eyes at her and that was all it took for her to nix getting a dog. Her hobbies include…nothing because she writes all the time.

She loves carbs, but the love ends there. No, that’s not true. The love usually winds up on her hips which is why she loves writing romance. The love in the pages of her books are sweet and clean, and they definitely don’t add pounds when you step on the scale. Unless of course, you’re actually holding a Kindle while you’re weighing. Put the Kindle down, and try again. Also, the cookie because that could be the problem too. She knows from experience.