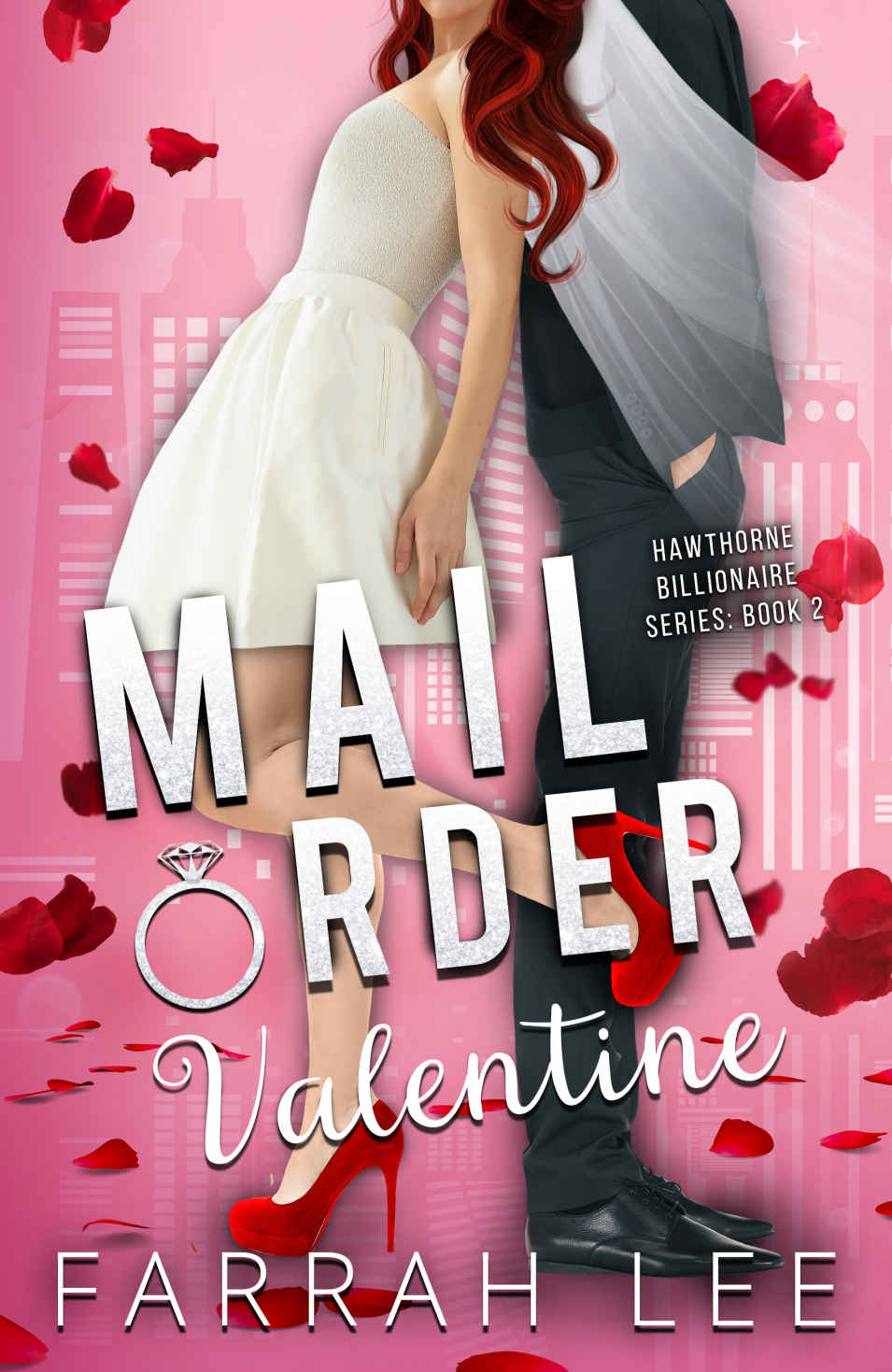 Buy it on Amazon or read it for FREE on Kindle Unlimited.

She’s running. He’ll do anything for his twin. They’re both in way over their heads.Running through a hospital with a busted face wasn’t how she had planned her day. If there was one thing Imogen Martin knew, it was that she had to run and keep running. Then a chance meeting with a kind smile sent her ducking into a hospital room, where her life would change forever.

August Hawthorne had always been the responsible one, cleaning up his playboy twin’s messes their whole lives. But when his twin’s antics put the family empire at risk, he wanted no part of it. Ordered to step in, he agreed, but with his own stipulations. Will helping his twin be the undoing of the world as he knew it?

They’re both looking for freedom, but can they find it together? Or will secrets tear them apart?