This week’s friend is Jen Peters with her book, Safe in His Heart. 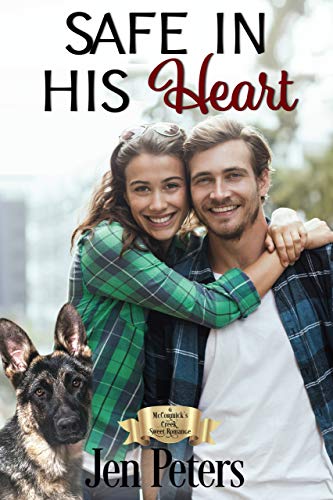 Find it on Amazon in Kindle Unlimited.

ABOUT THE BOOK:
She rescues stray dogs, but can she find a forever home for herself?

Robin Cooper’s favorite people are dogs. She’s learned the hard way that people can’t be trusted, and bullying has left its mark on her: her planned career is down the tubes and she’d much rather rescue strays and daydream happy endings than rely on people…until an unexpected encounter with a ranch hand makes her re-think her sheltered safety.

Cliff Jackson’s world fell apart when his father died and the ranch went to auction. He’s trying to get his head straight while working as a hand on his uncle’s ranch near McCormick’s Creek, Oregon. Then Robin Cooper enters his life with her smile, her compassion, and her magic around dogs. Could there be room for her alongside his grief and uncertain future?

Robin gathers her courage to start a local animal shelter. She’ll need funding, council approval and, most of all, Cliff’s support. But when the ranch has problems, Cliff is torn between helping his uncle and keeping his promises to Robin.

Will Robin retreat to her four-legged friends or choose love with all its risks? 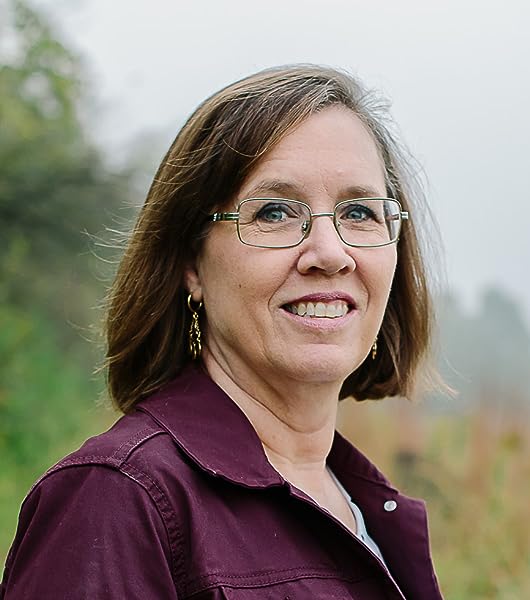 ABOUT THE AUTHOR:
Jen Peters loves falling in love—the look in his eyes that makes her feel pretty, the whispers on the phone at night, the gentleness of his kiss, the security in his arms. She was lucky enough to marry her sweetheart all those years ago, and he continues to sweep her off her feet. Whether reading or writing, Jen loves escaping into a romantic story to experience it all over again, especially when remodeling their homes gets a little overwhelming. They don’t live in Oregon anymore, but there are other mountain paths to hike, and an opinionated Cavalier named Bailey reminds her not to take life too seriously.