This week’s friend is K.M. Waller with her book, Seven Lives to Kill. 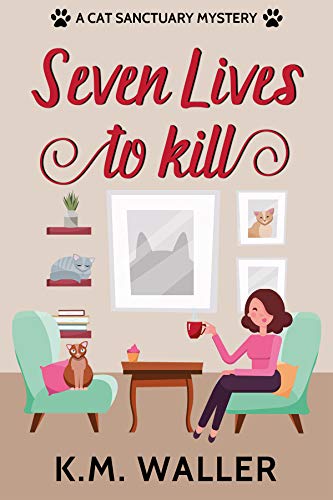 Find it on Amazon – free in Kindle Unlimited.

ABOUT THE BOOK:
Loretta Hamilton has never owned one cat, let alone seven.

When cat-loving Aunt Ginger passes away, Loretta is left with a farm she doesn’t want. And as if that’s not bad enough, her aunt’s dying wish is for Loretta to turn her home into a cat rescue sanctuary. Loretta doesn’t even know what to feed her aunt’s seven orphaned cats, let alone how to rescue them.

But Felicity, a pushy real estate agent, has plans of her own. She wants the farm for a land development project, and she won’t take no for an answer. After a heated exchange between Loretta and Felicity at a town hall meeting, Felicity is found dead making Loretta the main suspect.

With a superstitious sidekick and a knack for being practical, can Loretta settle into her new role as cat mom and protector while fending off a murderer? 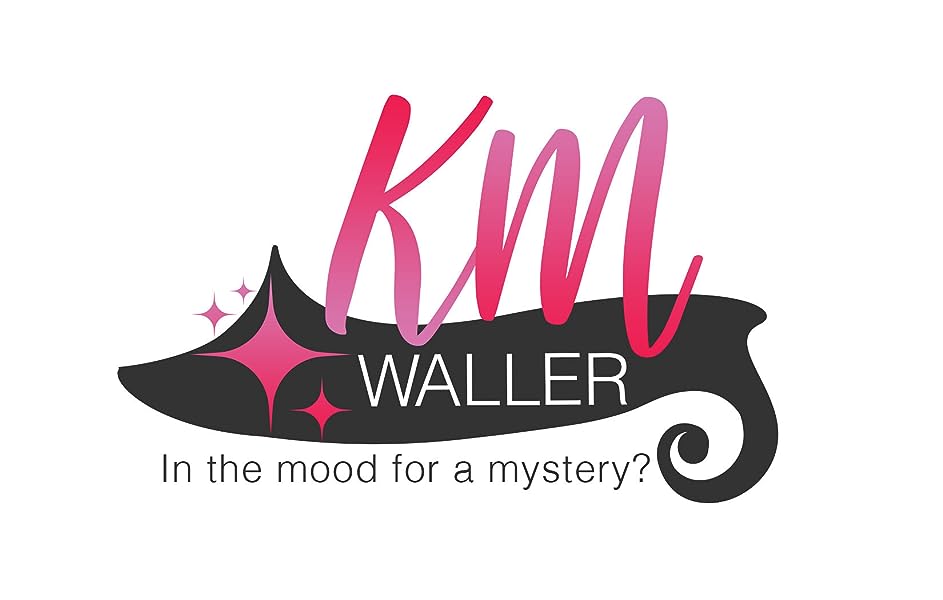 ABOUT THE AUTHOR:
K.M. Waller aka Kizzie Waller lives in Florida with her husband, two kids, and popcorn-loving hermit crab. When she’s not reading, writing, or chasing her kids around the house, she’s binging television dramas and mysteries.