This week’s friend is Melody Archer with her book, The Forgiven Cowboy’s Best Friend. 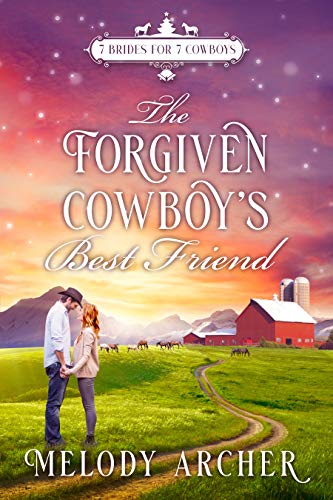 Find it on Amazon in Kindle Unlimited.

ABOUT THE BOOK:
He’s a hardened cowboy in love with his best friend. After seven years spent waiting for a second chance at love, he’s about ready to give up hope.

She’s a widow, wounded by pain and heartache and still angry at the man who left her.

Wyatt Callahan spent a miserable childhood with a father who was an abusive drunk and a mother addicted to drugs.

After his mother died and his father was sent to jail, he was sent to several foster homes. Always in the way and left feeling unwanted, callouses surround Wyatt’s heart.

Until one day Mack and Annie Callahan opened up their home and their lives to him and a group of seven boys and adopted them. They became a family. Wyatt fell in love with each of them, but also with the one person he wasn’t supposed to… his best friend Abby.

The day Wyatt finally gathered the courage to ask Abby’s father for her hand in marriage, her father growled a resounding no and sent him packing. After all attempts to get in touch with Abby are blocked, in anger Wyatt joins the military and stays away from his home town for seven years.

Abby Meadows Hart spent her childhood on her family’s ranch, next door to the Callahans. Her father was a rancher who each year lost more money than he gained with his wife and two daughters suffering more and more with each loss.

When Wyatt never shows up to marry her, Abby’s dreams are brought to a sudden halt. She decides to marry the man of her parents choosing, but life dealt more difficult turns in the road. Married only a few short years, Abby became a widow.

All alone, her one goal was to keep from losing her ranch. In her experience, the ranch land and her animals were the only two things she could rely on. Especially when all the people she loved have left her abandoned and wounded.

At Wyatt Callahan’s sudden return home, Abby is left reeling. Still grieving and in pain, she’s still angry at him for leaving her years ago. 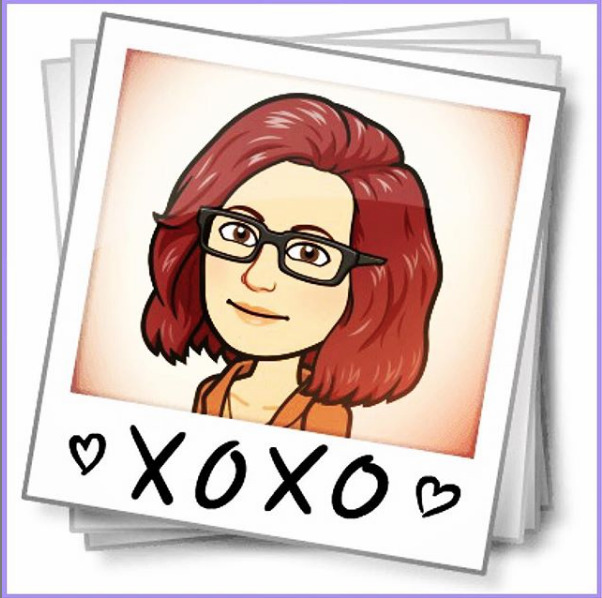 ABOUT THE AUTHOR:
Melody Archer writes clean heart-pounding romance, with scarred heroes and feisty heroines. She loves to create enchantment by stringing words together, but she’s also been known to drink way too much chai tea. When not escaping to another world via reading or writing a book, she’s usually doing her best to coax her hubby and four children to watch yet another classic romance movie. Melody is blessed to have the support of her family and wonderful friends on this roller coaster writing journey as well as the nonstop cluster of characters who live in her imagination.