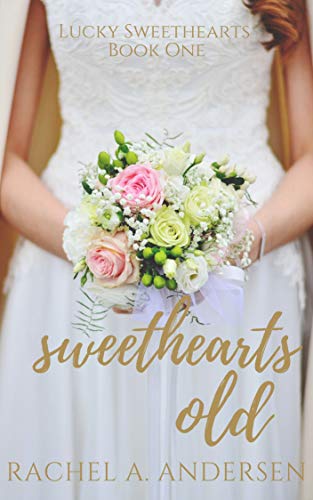 Buy it on Amazon or read for FREE on Kindle Unlimited.

Some things are better left in the past, and high school is one of them. But is your high school sweetheart the exception or the rule?

You are cordially invited to Thomas Jefferson High School in Denver, CO to celebrate the twentieth anniversary of your graduation…

Marissa Lambert is not the kind of woman to let her circumstances dictate her opportunities. From raising her three siblings after her parents’ car accident to adopting a boy from foster care as a single woman to starting her own accounting business so she can work from home, the only thing which continues to elude her is true love. So, why does her sister, Cassie, insist that her twentieth high school reunion is the key to recapturing her lost sense of joy and fulfillment?

Approaching the one-year anniversary after his wife’s death, Declan Pierce is content to let his mother-in-law keep the household running while he loses himself in work, television, and video gaming. That is, until he’s on his own for a day, and his kids seem to believe him utterly inept. No longer willing to let his in-laws dictate his parenting and home life, he awakens again just in time for his high school reunion where he reunites with the first woman he ever loved. True to his luck, after one of the nicest evenings he’s shared with anyone since his wife died, he makes a mistake that threatens it all.

Twenty years of broken dreams can change people, and no matter how drawn to one another Marissa and Declan may feel, they can’t help but wonder if history will repeat itself or if love is here to stay for the Sweethearts Old.

If you like stories of emotional growth and sweet romance, like those written by Robyn Carr and Debbie Macomber, check out this sweet second chance romance. A “spectacular new find” with vivid characters, relatable emotion, and a charming voice, Rachel A. Andersen’s books will have you coming back for more.

Inspired by the wedding rhyme, “Something Old, Something New, Something Borrowed, Something Blue,” the Lucky Sweethearts series follows four couples on their way to the altar. Though each book can be read as a standalone, readers may stumble on spoilers when books are read out of order due to recurring characters. 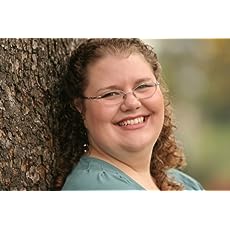 One of Rachel Andersen’s favorite memories in college was when a music theory professor turned one of her exams back to her. With a twinkle in his eye, he said, “I can always tell that it’s your paper because you have a story written on the back.” She was just killing time after the ear training and aural skills portions of the test (where he played notes, and the students were to write down the interval or melody), but it hinted at a larger love. She loves stories. She loves reading them, she loves hearing them, she loves telling them, and she loves living them! Growing up as the oldest of nine children, she used stories to make mundane (and sometimes disgusting) tasks fly by like when she quoted Disney movies for her youngest siblings while she changed diapers or got them dressed. Though the youngest sibling is a senior in high school, the quotes she pulled out of thin air are used as family jokes that rock the house with laughter. Stories propelled her through difficult days in college. They sustained her through the stress of student teaching. They were her favorite time of day in elementary and early childhood classrooms. Her only hope is that these stories bring you as much joy and pleasure as they bring her!