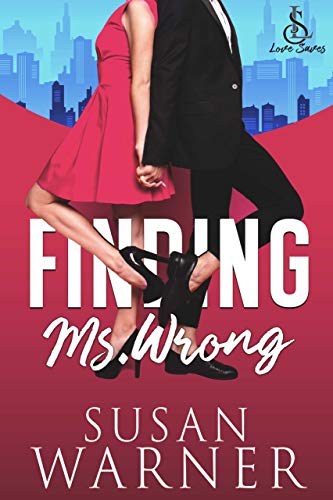 Buy it on Amazon or read FREE on Kindle Unlimited.

Matchmaking has ruined his reputation.
Life has complicated her dreams.
But maybe a fake romance will become the dreamiest match ever.

Liam Butler has a false reputation as the Wild Billionaire—a different woman for every day. All thanks to his grandmother, who is continually mismatching him with women he can’t stand. But perhaps if he’s already taken, his gran will stop trying.

Now to find a woman who will not only agree to marry him—but promise to divorce him as well. Someone so repulsed by him, she could never really want him.

Everyone is waiting for Elissa Dane to fail. And she might do just that if catering orders don’t start coming in quicker, and more prominent. And then, just like that, Liam Butler walks back into her life with a crazy deal to offer her. As if he hadn’t crushed her heart years ago in college.

Does she have any other choice? Failure isn’t an option, and she was raised to be true to her word. But fake relationships can be complicated. When things start to feel a little too natural between them, and the fake feelings begin to feel…too real, will either be able to admit it?

Come join the catered event of the year as Liam Butler opens his new hotel. You’ll want to try some of the delicious catered food, and you may just fall in love as well!

The only thing that could rival Susan’s love of Sweets in the bakery are strong, independent women.

She writes about love in different phases of life and bold women who don’t believe in waiting for someday.

Her heroines believe in two ideas: every day is a gift, and true love is worth taking a chance on.