Should writing a book series be part of your writing strategy?

We all know that writing a novel is the easy part. Selling one (or several) is much more challenging. Becoming an author who makes enough to live off of and pay your bills is difficult.

If you approach your writing career with a business mindset.

One of the many strategies to making a living as an author is to write a series.

Think about it. When readers like a book, and it’s characters they are more willing to buy more books written about them. So when you get them hooked on the first book the chances of them buying the second and third and so on, increase.

Giving you a built-in audience.

Let’s say you have a mailing list of 500 people who like book 1, 2, and 3. When you release books 4 and 5 that’s 500 people who you can feel somewhat confident will buy your books. Giving you built in sales. I say somewhat because nothing is a sure thing.

I’m not saying the people on your list wouldn’t buy several stands alones from you. It’s proven readers will be more apt to buy the next in the series to find out more about the characters they’ve already invested time in. I know I do that as a reader and often wish my favorite writers would write faster so I could get more books.

When I self-published my first book years ago, I didn’t think of this as a strategy. When I wrote the first, I didn’t plan for it to be a series. It just worked out that way, and I soon realized I lucked into a smart strategy.

I’ve been to a few conferences in the last couple of years where writing a book series was stressed as being key to financial success. The advice was to wait until you have at least 3 in the series written before you publish so you can launch in quick succession and ride the momentum. And I completely agree with that advice.

Get your free author resources! Get the tips, motivation, and support you need to follow the path to publishing your book! 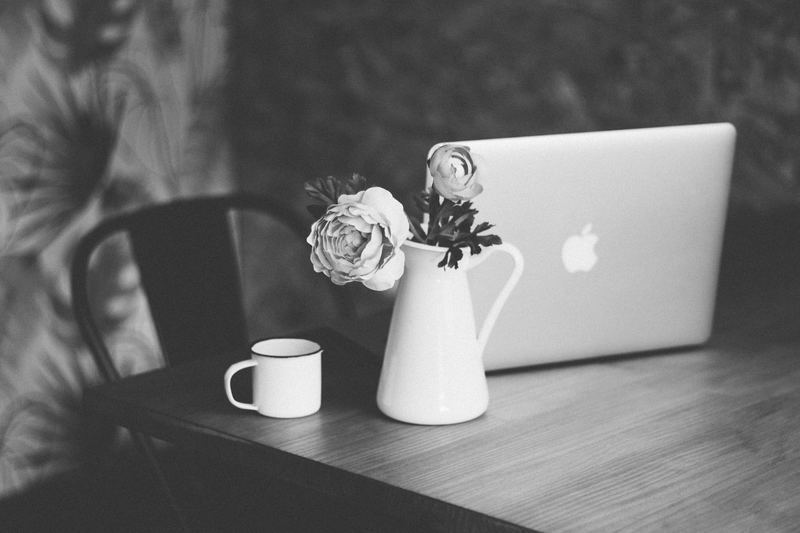 Get the tips, motivation, and support you need to follow the path to publishing your book!

You might be thinking, but I don’t want to wait until I’ve finished writing a book series to self-publish. It will take me 25 years to write 3 books, and that’s too long. While I completely understand why you would feel that way you need to put your business hat on and look at it from that perspective.

If your goal is to earn money to pay your bills, then your actions need to be those that will support that goal.

You might get personal satisfaction rushing to publish your book. But if the goal is financial satisfaction and you can’t achieve that with one book then why would you make that decision?

Writing a book series may sound daunting. Especially if you haven’t yet finished your first book. You might be thinking how in the heck am I going to write 3 when I haven’t written one? And yes there is an element of planning that goes into a series versus stands alone, but it’s not as bad as you might think.

First, you need to determine the type of series you’re going to write. For example, my series are connected, but each book can stand alone. While I need to keep my details straight because plots do carry over in small ways, each book has its own main plot that starts and gets wrapped up in each book. Secondary storylines such as relationships and things that follow a person, unlike the incidents which are my main book plots, come and go as their storylines play out. That’s the part you really have to keep track of. Readers are very observant.

If you write a series that is one story over several books it can be a lot harder because there’s a lot more detail to keep track of. If this is the type of series you want to write, then you need to have an outline. Even if you don’t consider yourself an outliner you’d have to have a fabulous memory to keep it all straight. So if you don’t do yourself a favor and outline. No matter how painful it might be.

The outlining process is the same for a multi-book story as it would be for anything else. Start with the end in mind and then figure out how to get there. You’re just going to have many more steps between beginning and the end. Think about it. If you’re writing a trilogy that could be up to 300,000 words and that’s a lot of story.

What should you do if you weren’t planning on writing a series?

I don’t want to be the person who says you must write ABC and XYZ because there is no one way to make it as an author. At the end of the day, you must write what feels good to you or what’s the point. This is one strategy that has proven to work for others.

But if making a living at this is what your end game is then I would try to think of how you can make a series from your idea. And if your current WIP isn’t conducive to a series then think of another idea that might be. I’m not saying abandon your original WIP but maybe release it after your series kicks off when you have momentum built up.

Plus, you didn’t plan on being a one-hit wonder did you?

I’d love to hear your thoughts on this!