Tips to tell a good story

All of us writers want to tell a good story. That’s the whole goal of writing a novel.

First, I want to start by saying there are a lot more than 5 tips out there to telling a good story.

Second, I want to clarify that what might be a good “tip” for me may not be for you.

You know the saying, there’s more than one way to skin a cat? While gruesome the sentiment applies here.

After writing this sentence, I then got curious about where this phrase originally came from.

The oldest known use of the phrase dates back to 1854, in the work ’Way down East; or, Portraitures of Yankee Life by Seba Smith. However, there’s more than one way to skin a cat has its roots in older, similar phrases such as there are more ways to kill a cat than choking it with cream, found in the 1830s. It seems that originally the animal in question was a dog, as a seventeenth-century proverb is there are more ways to kill a dog than hanging. Read the full article here.

And now back on topic (squirrel anyone).

The elements in a story aren’t all that complicated. The main character has a goal to reach and is plagued with all sorts of obstacles as he/she works to reach that goal. Finally, the main character reaches the goal, and we celebrate.

Yes, the premise is simple, but the process of expanding that into an interesting document of many thousands of words is not.

Even if you’re writing a 10k word short story, it’s not easy, and even some may argue harder when writing a shorter book because you have to cram all the elements of a good story into a short structure.

Bottom line is writing is freakin’ hard no matter the length. Which is why I wanted to share some tips to make your storytelling process easier.

1. Begin with the end in mind. The resolution. What is the end game of your main character? What is the happily ever after (HEA)? Is the heroine going to marry the man of her dreams? Is the hero going to catch the villain and save the world?

It’s going to be much more difficult to write the beginning and the middle if you don’t know how you want the end to unfold. Now that doesn’t mean your end is written in stone. You may write your end and then write the rest and realize the ending doesn’t work with everything else that’s happened. Characters have a mind of their own and often do things we never expected, so it’s common to change the ending. But it’s a starting point.

2. Start with a bang. Just like you want to write a satisfying HEA to get readers to that point you must hook them right from the first few pages. What is going to be your inciting incident in chapter one (definitely no later than chapter 2) that will get readers engaged and turning the pages to find out what happens? It needs to be big, exciting and set the reader up for the journey to the end.

Let’s face it readers have an even shorter attention span now then they did years ago. In fact, I went to a conference last year that talked about the attention span of us humans and goldfish.

Use this tool to do your research and make a living wriitng. 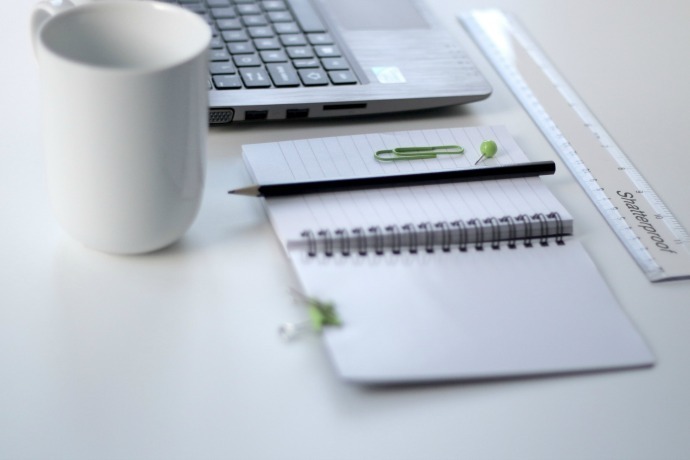 Success! Now check your email to grab your free download!

The average attention span for the notoriously ill-focused goldfish is nine seconds, but according to a new study from Microsoft Corp., people now generally lose concentration after eight seconds, highlighting the effects of an increasingly digitalized lifestyle on the brain.

So depending on how fast your reader reads you may not have long to hook them.

3. Murphy’s law middle. We know this saying means that anything that can go wrong will go wrong. In real life Murphy’s Law sucks. We’ve all had those days when everything turns to crap, and we go to bed praying the next day will be better. Well, in a fiction book it’s EXACTLY what you want. It takes many chapters of Murphy’s Law to bridge your inciting incident and your climax / resolution. All sorts of problems and obstacles that get readers rooting for your characters and keep the pages turning.

A good way to brainstorm that middle section is to spend some time writing down every single thing that could go wrong from point A to Z. Not all might make their way into the book but as you start writing scenes based on that list of ideas you never know where else your creative mind might take you.

4. Create compelling characters with stories of their own. You don’t want your story to be one dimensional (unless of course, that IS what you want to write). The main character doesn’t live in a vacuum. There are other life moments besides the main story plot happening and could be of interest to the reader. Even secondary charters and the villain(s) had a life before the moment in time you’re writing about. Giving a little background on the characters will get the reader more invested. The backstory is a great way to show motivation in the villain and even the hero. It shows the reader the WHY behind their actions.

5. The climax is the pinnacle point of the story where all the shit hits the fan, and for a moment you’re not sure if the end goal will be met. Things may be touch and go for awhile until the main character is able to fix everything and get what it is he or she wants.

The climax not only needs to be big enough to give the reader that reward for staying invested in the book but it needs to be satisfying. Your climax should also address the pieces of the story that don’t have closure bringing that closure.

Now you’ve come full circle back to that resolution. The meeting of the final goal for your character(s).

One final tip! When you’ve written your first draft, I recommend you go back and reverse engineer your outline. This will help you catch holes and weak spots to fix for your second draft.